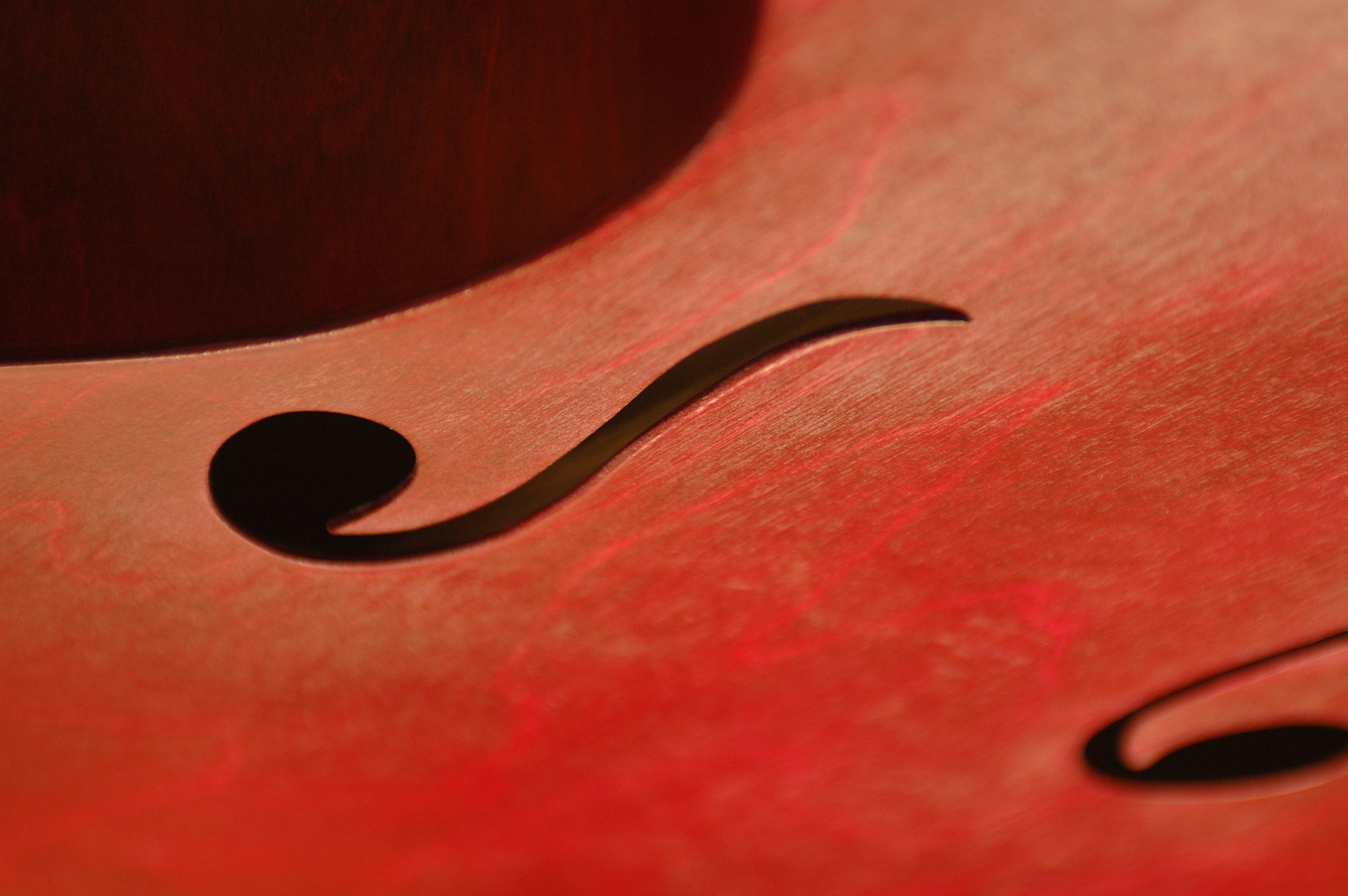 The Pelham Art Center continues its Gallery Concert Series with a Sunday afternoon of chamber music performed by Andrew Pak, Annaliesa Place, and Diego Garcia. They will perform chamber and solo pieces by Brahms, Grieg, Piazzolla, and Chopin for the community in the Art Center Gallery.

About Andrew Pak
Born in Honolulu, HI, Andrew Pak grew up in Orange County, CA, and started piano lessons with his mother at age 6. After watching a Jascha Heifetz video one year later, Pak decided to learn the violin, winning several regional and statewide competitions in both piano and violin. He made his concerto debut at age 13 performing Beethoven’s Third Piano Concerto with the Concordia Orchestra. Pak moved to NYC to attend Stuyvesant High School and Mannes Pre-College of Music, where he won both schools’ concerto competitions on piano and was concert master of each symphony. Pak graduated with a BS in Management Science and Minors in Economics and Music from MIT, and spent one year at the London School of Economics General Course. After 10 years at Goldman Sachs, Andrew has been working for 6 years at Mizuho Securities in Fixed Income Sales, covering central banks, asset managers, hedge funds, and other institutional investors. From 2014 to 2018 he was concert master of the Greenwich Village Orchestra. With performances at Lincoln Center and Carnegie Hall under his belt Andrew has performed regularly with the Redeemer Presbyterian Church Music Ministry and the New York Piano Society on both piano and violin. In 2011 he played Beethoven’s Piano Concerto No. 1 with the Orfeo Music Festival Orchestra in Vipiteno, Italy. In October 2018, he performed a chamber music concert with cellist Erika Boras-Tesi at the Nyack Library’s Carnegie Concert Series. Andrew thanks his piano teachers (Namyoung Pak, Judith Tanksley, Lucile Straub, Gina Raps, David Deveau) and violin teachers (Anne Thatcher, Barbara Krakauer, Roman Totenberg) for their lifelong encouragement and support. He lives in the Hudson River town of Piermont, NY, with his wife, Minna, and daughters, Naomie and Naela.

About Annaliesa Place
Annaliesa Place hails from Medina, Ohio and made her solo debut at the age of twelve with the Heidelberg Orchestra and has since appeared with orchestras throughout the United States including the Jackson, Peabody, and North State Symphonies, Ohio Chamber Orchestra, Concert Artists of Baltimore and Camerata Notturna.  Ms. Place was featured in the Cleveland Orchestra’s video conference with Alan Gilbert and was hailed by the Cleveland Plain Dealer as ‘the epitome of poise and intelligence.’ An active chamber musician, Ms. Place has appeared as violinist and violist in the United States and Europe appearing at Encore, Sarasota Music Festival, Music Academy of the West, Yellow Barn, La Jolla Chamber Music Society, Holland Music Sessions, and Verbier.  She has appeared at the Laguna Beach Chamber Music Festival with Claude Frank, Thomas Jefferson’s home at Monticello, Lake Champlain Chamber Music Festival, Juneau Jazz and Classics Festival, and the French Embassy in Madrid. She was featured on the Millennium Stage at the Kennedy Center as part of the National Symphony’s Beethoven Festival.
A founding member of ECCO, she performs yearly tours on the east coast and beyond. ECCO, Absolute Ensemble, Bruce Springsteen, and Sting feature her on recent albums. Annaliesa’s degrees include a B.M. from Peabody Conservatory of the Johns Hopkins University and a M.M. from The Juilliard School.  Her teachers have included Vasile Beluska, David Russell, David Updegraff, Victor Danchenko, Robert Lipsett, and Robert Mann.  Annaliesa is on the faculty of the Dwight-Englewood School and is the founding director of String Society, a chamber music festival for exceptional string players.  She is also on the string faculty of Summer Arts with Juilliard in Geneva, Switzerland.

About Diego Garcia
A Prizewinner in the Carolina Oramas Competition, Colombian cellist, Diego Garcia has toured extensively throughout Europe and Central America. An avid chamber musician, recording artist, and composer, Mr. Garcia was a founding member of the Astor String Quartet and Gibbs & Main, string ensembles that promote classical music of all styles including his original compositions and arrangements. Over the past decade, Diego has become a sought after composer for instrumental and choral works. His music has been broadcasted several times on NPR’s ‘Live from Hochstein’. Recent commissions have included the original score to the independent film Heart of Tango, Rochester Oratorio Society, and Gibbs & Main. In New York City, he presented several recitals in Alice Tully Hall with pianist David Bradshaw. Diego has premiered several works by living composers and he has been part of concert series at the Eastman School of Music, Wesleyan University, Albion Chamber Music Series, Back to Bach at the Harley School, and Biblioteca Luis Angel Arango.

Diego started his cello studies in Colombia with Aleksander Korjenko, where he won the Juventas Competition. At the age of 15, he won a cello position in the Orquesta Filarmonica del Valle and became the youngest musician to win a position in this ensemble. Diego received his B.M. from the Manhattan School of Music as a student of Alan Stepansky.  Other teachers have included Alan Harris and Sato Knudsen. Currently, Diego is a conductor and cello instructor at the Dwight-Englewood School in Englewood, New Jersey. Diego is the Orchestra Director of the Thurnauer School of Music Symphony Orchestra and the Mannes Preparatory Orchestra. He is the co-director of String Society, a one-week summer festival for string students. He is also on faculty of Summer Arts with Juilliard in Geneva, Switzerland.

Place and Garcia are pleased to share their talents with the Pelham community. Come enjoy this classical music event in an intimate gallery setting, where the Pelham Art Center Student Showcase exhibition will be on view.