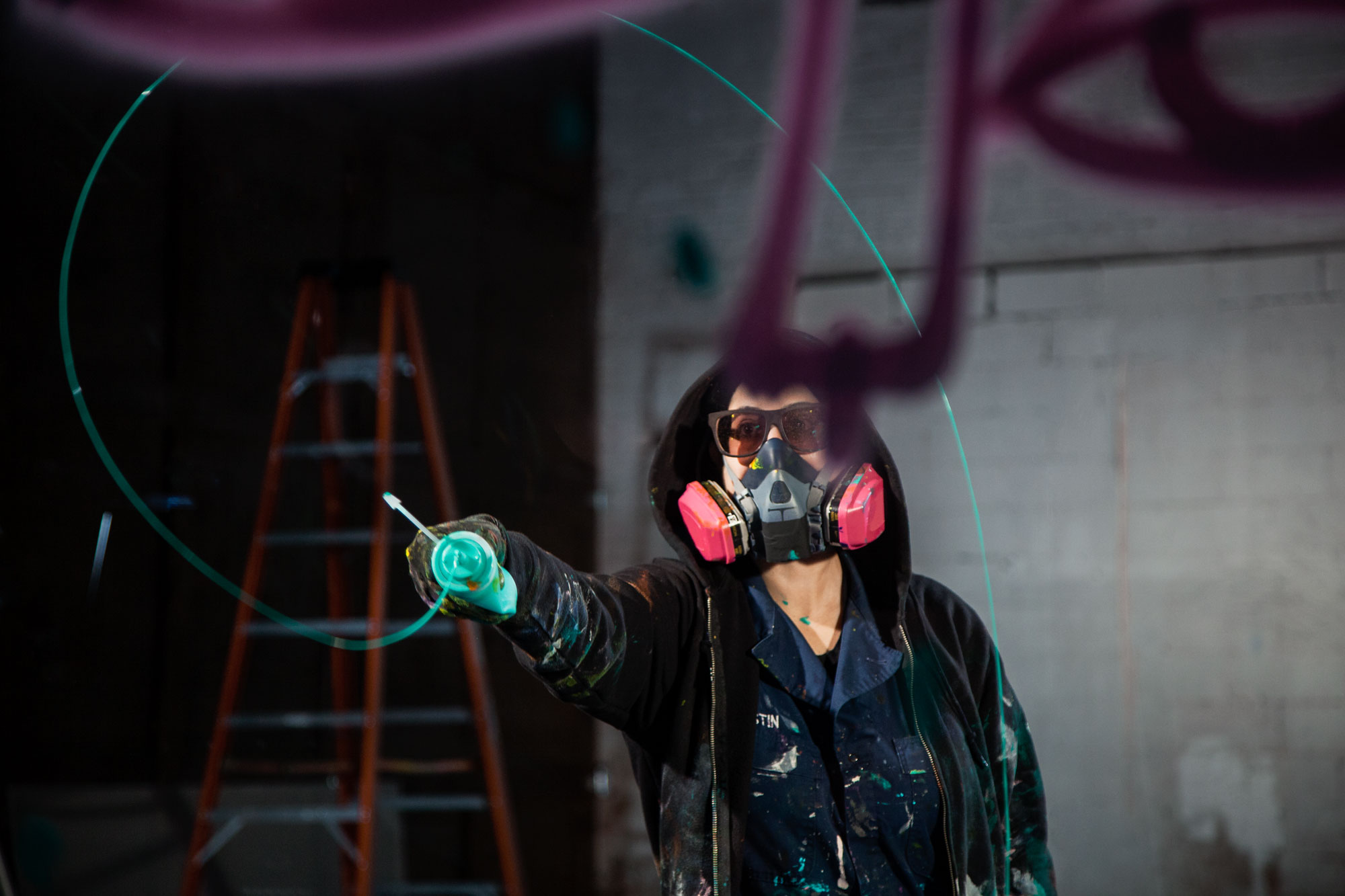 Pelham Art Center and the Teen Artist Council present a series of Careers in the Arts in 2023. Join us for a discussion with David D’Ostillo about his journey into a career in the arts.

Life of an Artist – Alice Mizrachi

Alice Mizrachi is a New York and Miami based mixed media artist. Her practice
includes work as a muralist, fine artist, educator, and curator. Grounded in deep compassion
for the human experience across borders, Mizrachi explores both the spiritual and physical
dimensions of being human, and in particular, female. Often times, the female figure in
various mythical iterations intersects with earthbound feminine forms as a means to
communicate and transmit social consciousness. Mizrachi’s intentions include the
empowerment of self and others through artistic expression, as well as advocacy for women,
youth, and the environment. Family, community, and tribe are also recurring themes and are
approached as active spaces of shared engagement.

In recent years, Mizrachi’s studio practice has developed into a testing ground for
explorations in assemblage, sculpture, and installation that has transformed both her painting
practice and decades of work as a muralist. Moving beyond paint, her small-scale pieces
have become sculptural drawings and her murals have become outdoor wall installations.
Both styles of work have taken on new life as three-dimensional geometric forms.
Mizrachi’s mix of modernist influences and her identification with her personhood as a
woman of Middle Eastern descent who is first generation American, are reflected through
intuitive ritualistic gestures and articulations in much of her work. Her spontaneous approach
allows her preference for line, and the deconstruction and reconstruction of figurative
elements, to reveal a human hand in the making of her work, an intentional maneuver in an
increasingly technological age. A discourse around gender is a subtext to much of the work
and is most evident in her poetic use of rough textures, found materials, and raw energy.
Alice has worked as an arts educator, developed curriculum, and presented on
panels for a variety of organizations, including: BRIC Arts, The Laundromat Project, The
Studio Museum in Harlem, HI-ARTS, Miami Light Project, Brown University, and The Devos
Institute of Arts Management among others. Her artwork has been featured at the Museum
of the City of New York, the National Museum of Women in the Arts and Albright-Knox
Museum; and, in a variety of publications including 2Create, Outdoor Gallery: NYC, the New
York Times, Huffington Post, and Architectural Digest. Alice received a BFA from Parsons
School of Design, has received grants from The Puffin Foundation and The Ford Foundation,
and held residencies at Fountainhead in Miami and Honeycomb Arts In Buenos Aires in
2017. Alice Mizrachi’s studio is currently located in the Hudson Valley of NY.