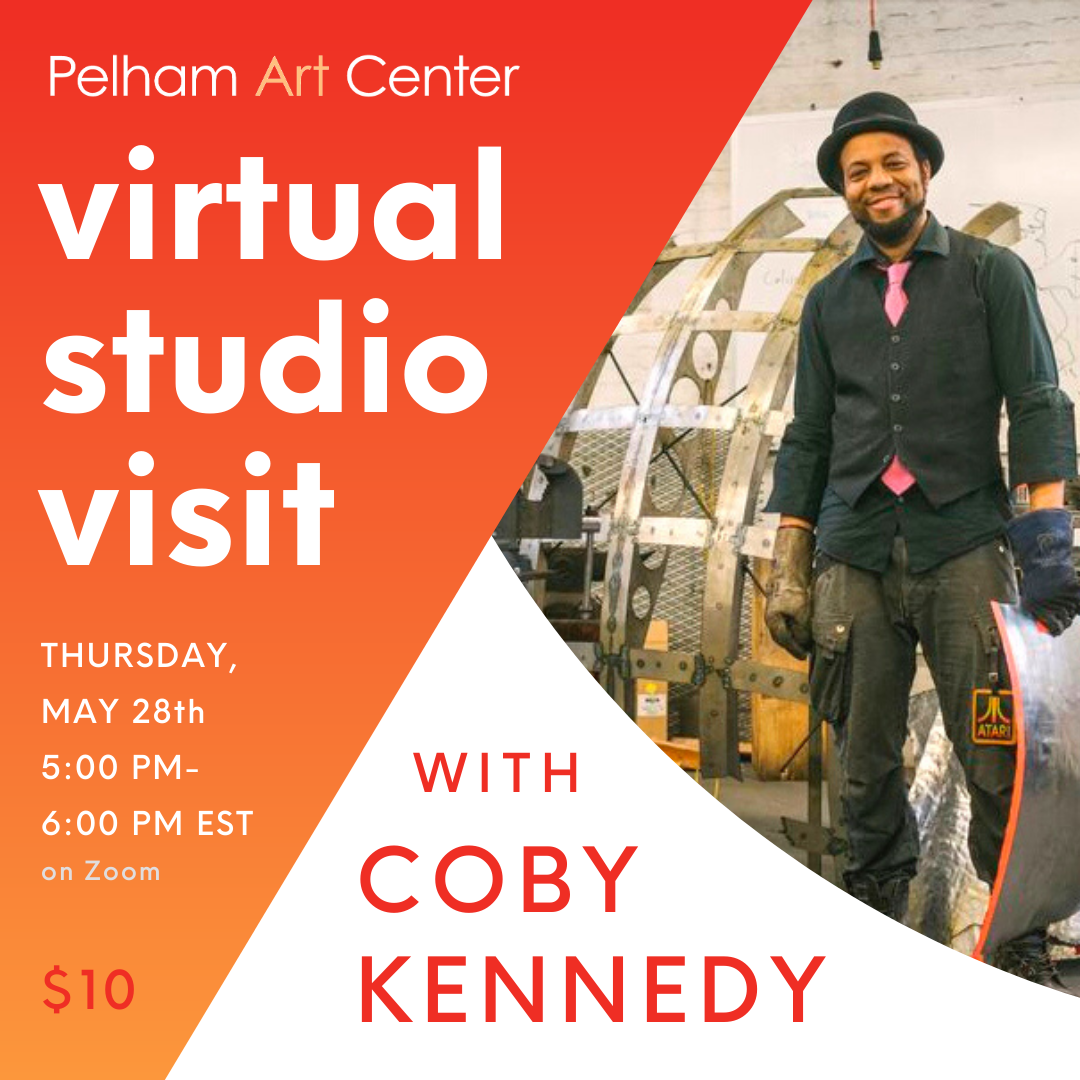 My work deals with often unspoken and unaddressed dynamics of modern social entitlement, problematics of self image and concepts of history repeating itself through the ever present faults of humanity. Using the communication tools of advertising and the entertainment industry, my painting, video and sculpture hint at unspoken truths, the culture of veiled intent and questions of subjective realities. The work touches on Kurzweilian issues of The Singularity, as well as exploring often overlooked global issues of social class, power and influence as it exists today, has existed in the past, and as it will exist tomorrow.

Through the use of cinematic aesthetics narrative characters become the embodiment of contemporary societal archetypes and the representation of modern social dynamics are pushed to the absurd magnifying the underlying bizarre angles of our sometimes seemingly quotidian existence.

A strong throughline in my work is the exploration of the human tendency to build empire on the foundation of mythology/theology, juxtaposing the history of Power, Control and Privilege to its modern day present in order to predict its future.

Zoom information will be sent by email approximately 2 hours prior to event.

To ensure you can join on time, please use the zoom link to register at least a few minutes before start time. Make sure [email protected] is not bouncing to your spam folder. Thank you!