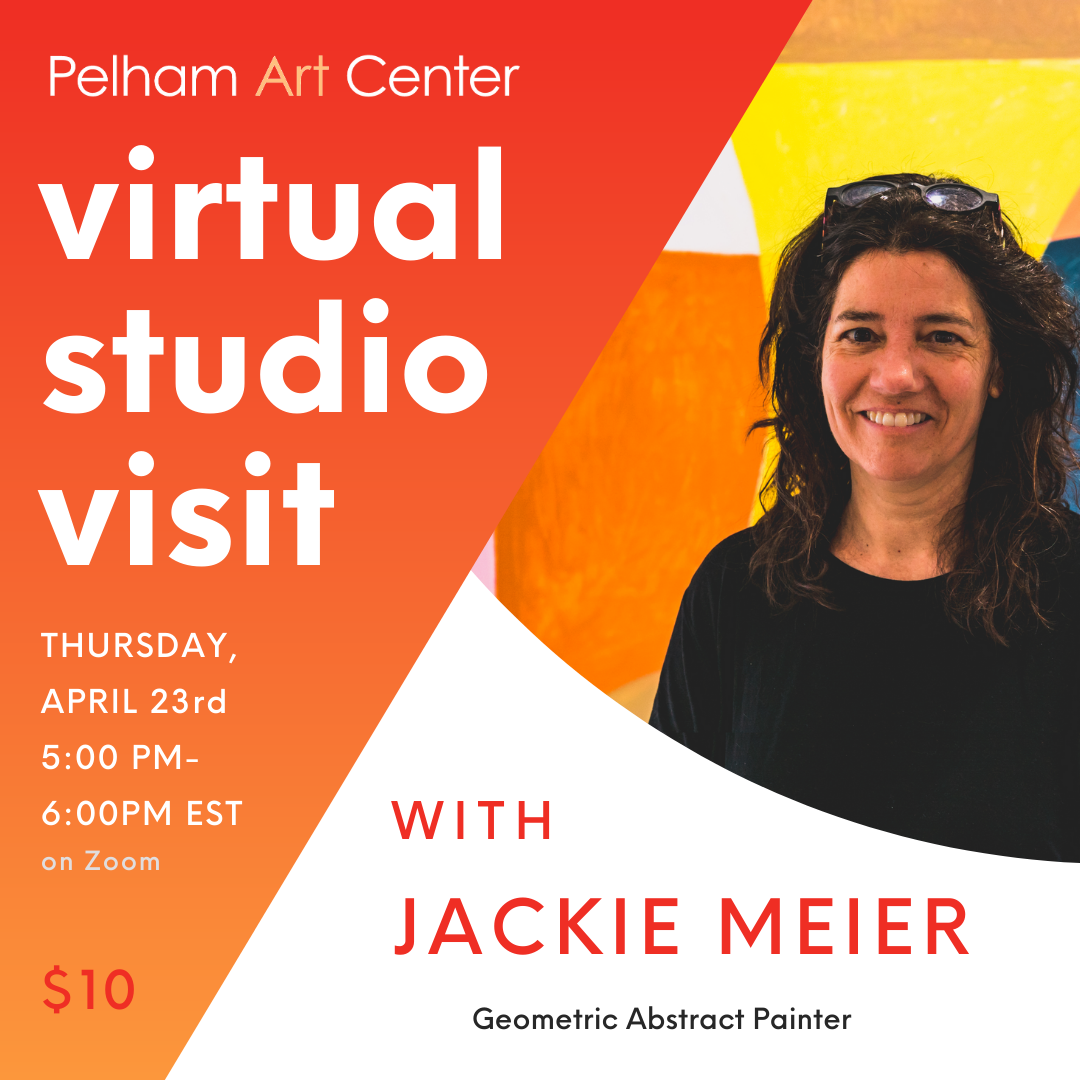 “I make soft geometric paintings. The hand drawn solid colored segments fit together on one plane to create an abstract illusion of space motion and time.”

Meier attended Boston College and received a BA in economics, she then became a buyer for housewares working for TJMaxx and Marshalls for 8 years. She then travelled the world for 11 months she relocated to California and pursued her art education at the California College of Arts. Meier returned to the east coast and earned an MFA in painting from Pratt Institute in 2003. She had numerous solo shows at New York galleries including Nancy Margolis, Janet Kurnatowski and Kenise Barnes Fine Art. She has been including in many group shows some of which were at Lennon Weinberg, Life on Mars, Sideshow Gallery, Nurture Art, Andre Zarre and Denise Bibro. Meier’s honors include an artist grant from the Vermont Studio Center, inclusion in the Pratt Circle of Honor and an honorable mention for painting at the California College of Arts. She has taught art to both children and adults though the Pelham Art Center, and Concordia College. In 2013 she was awarded an arts Westchester grant to teach children at the Holmes School in Mt. Vernon NY. In 2016 she joined the Village of Mamaroneck Arts Council. She initiated the lecture series called Art/Life, bringing art lectures to the public. In 2017 she began teaching at One River Arts school in Larchmont.