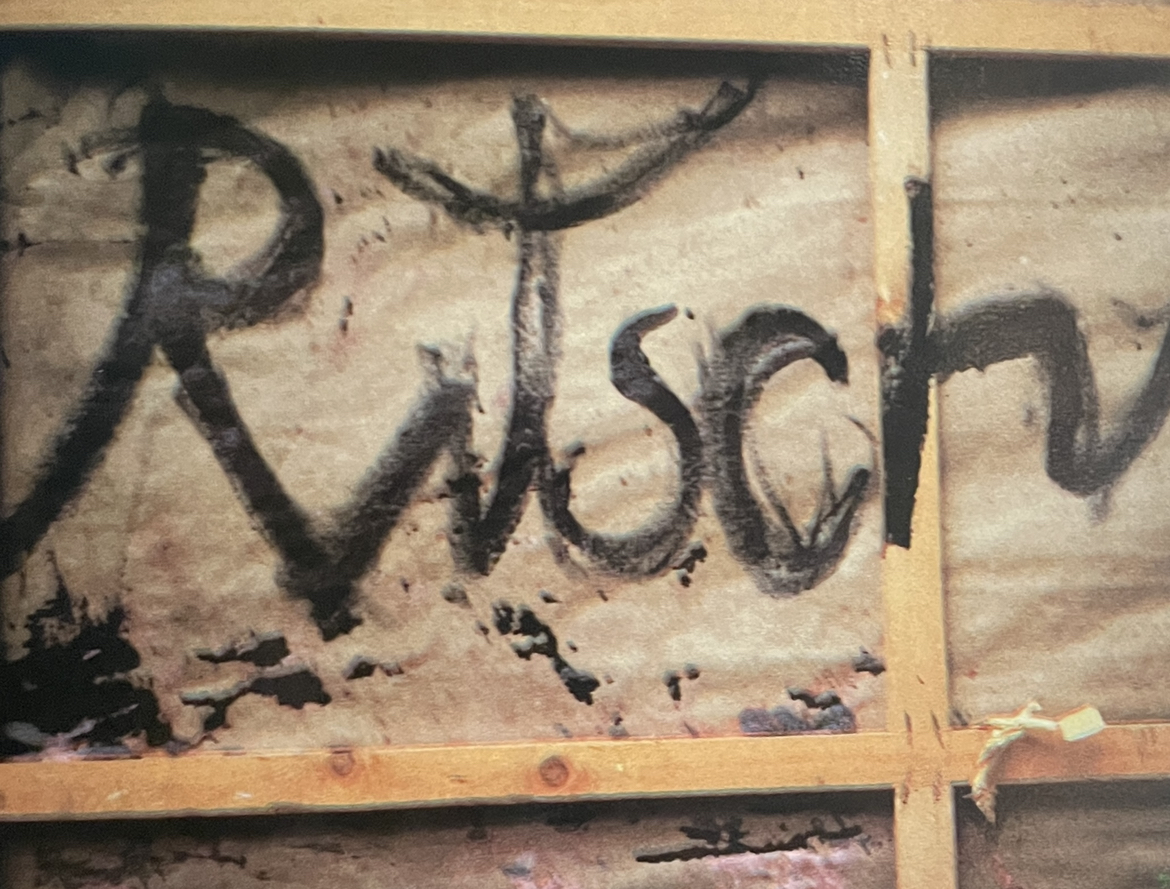 The judging panel for the 12th Biennial Rutsch Award includes a representative member of the Rutsch family, a Pelham Art Center Gallery Advisory Committee member, and two guest jurors. Guest jurors for the 12th Biennial Rutsch Award include Patricia Miranda and Jason Stopa. Patricia Miranda is an artist, curator, and educator. She is founder of The Crit Lab graduate-level critical seminars for artists, and MAPSpace project space and residency program. Jason Stopa is a painter and writer who currently teaches at The School of Visual Arts and Pratt Institute.

All entries must be submitted through the CaFE website. Entries will be accepted starting August 1, 2022, through December 19, 2022.  Only U.S.-based artists, 19 years of age and older, are eligible to apply.

The prize winner will be awarded a solo exhibition at Pelham Art Center and a cash award of $5,000. The award finalists will also be receiving cash stipends totaling $2,500.

Alexander Rutsch was born in Vienna, Austria. After studying voice in Austria, he became an opera singer like his parents, but after WWII, Rutsch’s love for visual expression propelled him to change careers. He was a painter, sculptor, philosopher, musician, singer, and poet. His life as a romantic is reflected in his work, as he sought to perfect his soul and humanity. “I paint my dreams,” said Rutsch. “My dreams are color and life. They soar in my head like millions of symphonies. I can never stop building dreams.” In 1952, after studying under Josef Dorowsky, Josef Hoffmann, and Herbert Boeckl at the Vienna Academy of Fine Arts, Alexander Rutsch received a scholarship to study in France, where he made contacts and began collaborations with his contemporaries Picasso and Dali, among others. Rutsch said of his experiences with Picasso, “Picasso played a short but important moment in my life in Paris that affected my entire artistic future. I learned from him that it is not important if art is not aesthetically finished. It can be raw, uncooked, rough. If an artist feels he has said it – it is not important to polish or finish it. Because of Picasso, I learned that if I don’t feel the need to finish – I don’t have to.” In 1954, he exhibited his work at the Salon Artistique International de Saceux and won first prize for abstract painting, the first of many awards during his prolific career. During the 13 years he lived in Paris, Rutsch exhibited in many prominent galleries there and throughout Europe. In 1958, the City of Paris awarded him with the prestigious Arts, Science and Letters Silver Medal. In 1966, Jean Desvilles presented his prize winning film “Le Monde de Rutsch” at the Cannes Film Festival and the Venice Biennial.  In 1968, Rutsch moved to Pelham, New York, where he continued to work in his studio and exhibit in galleries and museums worldwide. Rutsch’s work, as seen through his mastery of various art forms – sculpture, painting, print-making, and drawing – has been described as “vibrating showers of lines, bold geometries, wounded anatomically rambling scrap-wood skeletons, enigmatic totem figures, and congregations of fetishized, domesticated, and recycled rubbish heaps [that] conspire to a fantasy of Expressionism, Cubism, Dada, Fauvism, Cobra, and Primitivism.” His pieces, as described by Emily Genauer, impart silence and the monumentality of primitive statuary. His sculptures are stylized to abstract construction made of “found” objects, welded and reshaped into bronze figures and animals of uncommon wit, airy grace, and individuality. His portraits are crisp, intense, spare linear characterizations that convey empathy. Pelham Art Center is proud to sponsor a competition and award to honor the memory and artistic achievement of Alexander Rutsch. Visit www.alexanderrutsch.com to learn more.

Download the Press Release for the 2023 Call for Submissions