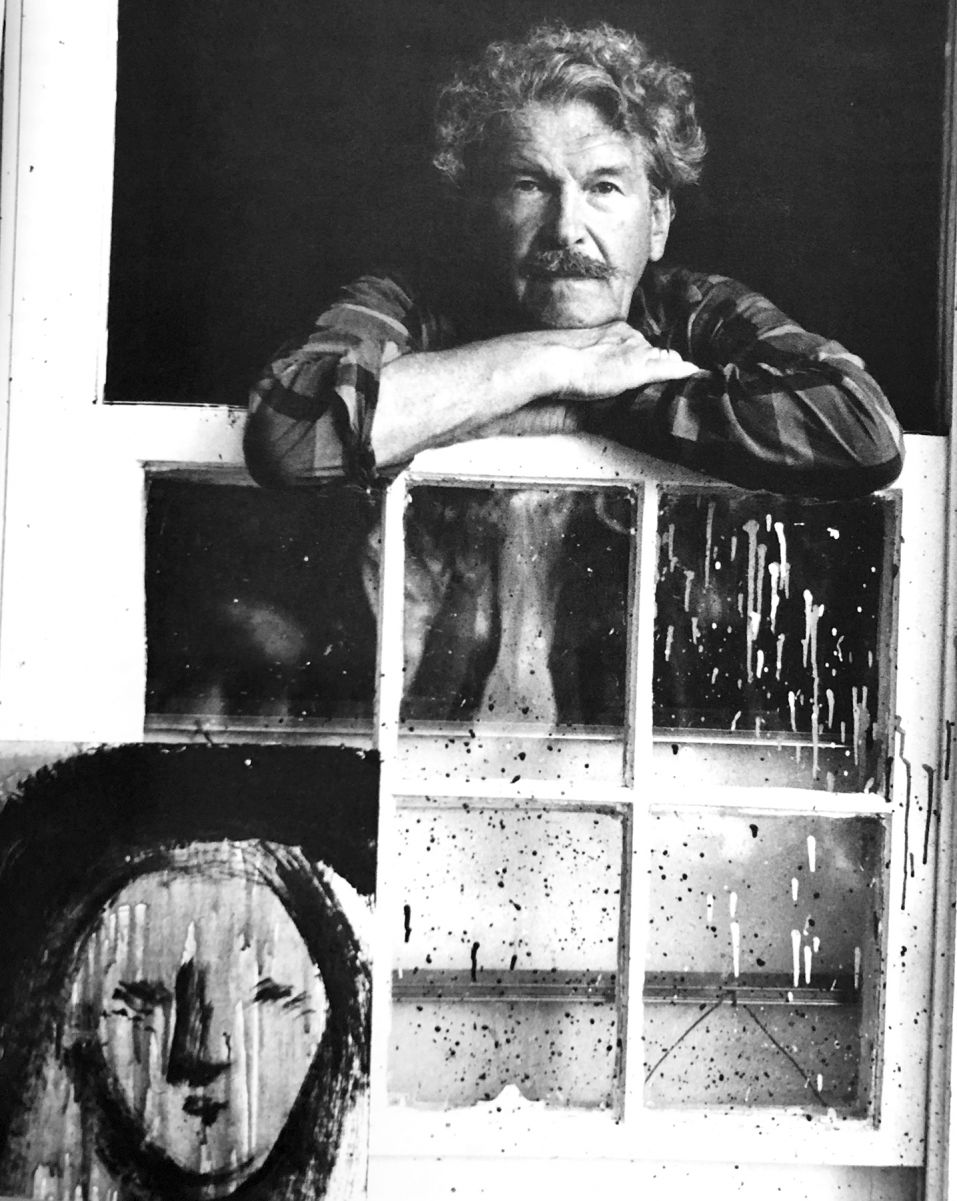 Pelham Art Center is pleased to announce the 11th biennial Alexander Rutsch Award and Exhibition for Painting. This juried competition is open to U.S.-based artists aged 19 and older. The winner is awarded a $7,500 cash prize, a solo exhibition and printed catalog at Pelham Art Center. Pelham Art Center is proud to sponsor this competition and award honoring the memory and artistic achievement of artist Alexander Rutsch (1916 – 1997). Rutsch actively supported Pelham Art Center for more than 25 years. After his death, friends, family and supporters established a generous fund to support a biennial, open, juried competition in painting.  The 10th Rutsch Award recipient was Colorado-based artist Sarah McKenzie. To commemorate the 50th anniversary of the Pelham Art Center, the 2021 Rutsch Award prize was increased to a total of $10,000 in artist stipends, with the winning artist receiving the $7,500 prize. The landmark stipend sum is also a response to the financial hardship affecting many artists at an exceptionally challenging time.

Winners of the Biennial Rutsch Award:

Alexander Rutsch was born in Vienna, Austria. After studying voice in Austria, he became an opera singer like his parents, but after WWII, Rutsch’s love for visual expression propelled him to change careers. He was a painter, sculptor, philosopher, musician, singer, and poet. His life as a romantic is reflected in his work, as he sought to perfect his soul and humanity. “I paint my dreams,” said Rutsch. “My dreams are color and life. They soar in my head like millions of symphonies. I can never stop building dreams.”

In 1952, after studying under Josef Dorowsky, Josef Hoffmann, and Herbert Boeckl at the Vienna Academy of Fine Arts, Alexander Rutsch received a scholarship to study in France, where he made contacts and began collaborations with his contemporaries Picasso and Dali, among others. In 1954, he exhibited his work at the Salon Artistique International de Saceux and won first prize for abstract painting, the first of many awards during his prolific career.

During the 13 years he lived in Paris, Rutsch exhibited in many prominent galleries there and throughout Europe. In 1958, the City of Paris awarded him with the prestigious Arts, Science and Letters Silver Medal. In 1966, Jean Desvilles presented his prize winning film “Le Monde de Rutsch” at the Cannes Film Festival and the Venice Biennial.  In 1968, Rutsch moved to Pelham, New York, where he continued to work in his studio and exhibit in galleries and museums worldwide.

Rutsch’s work, as seen through his mastery of various art forms – sculpture, painting, print-making, and drawing – has been described as “vibrating showers of lines, bold geometries, wounded anatomically rambling scrap-wood skeletons, enigmatic totem figures, and congregations of fetishized, domesticated, and recycled rubbish heaps [that] conspire to a fantasy of Expressionism, Cubism, Dada, Fauvism, Cobra, and Primitivism.” Pelham Art Center is proud to sponsor a competition and award to honor the memory and artistic achievement of Alexander Rutsch.