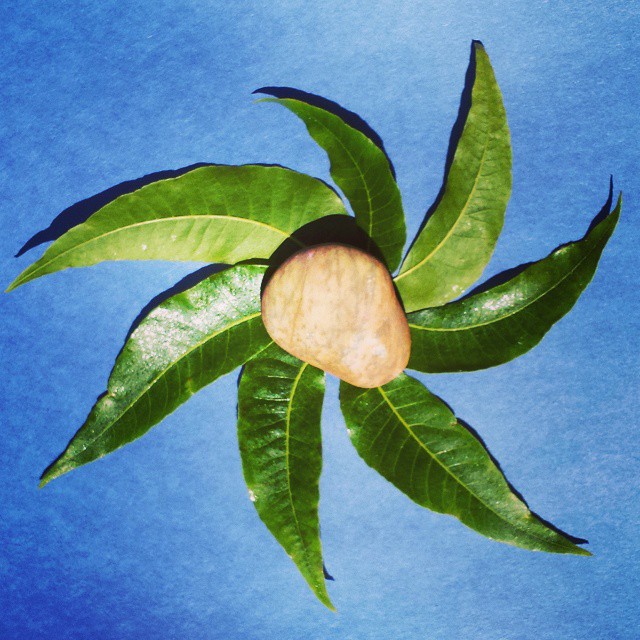 Who knew that you could capture an image using only the power of sunlight? Using one of the oldest processes of printing dating back to the mid-19th century, one can capture a snapshot of a scene through cyanotyping.

What is a Cyanotype?

Cyanotypes, or sunprints, are a printing process that relies on ultraviolet light and papers coated with potassium ferricyanide and ferric ammonium citrates to create vibrant blue prints. Traditionally this process was used for reproducing notes and architectural drawings (as well as engineering ones) before the method of photocopying became widely available. The blue hue given to these prints eventually led to the coinage of the term “blueprint” that has now made its way into popular culture. Moreover, cyanotyping as an artform coincides closely with the creation of photography. The inexpensive and non-toxic nature of cyantopying makes it a terrific way to experiment with print-making!

The Story Behind the Sunprint 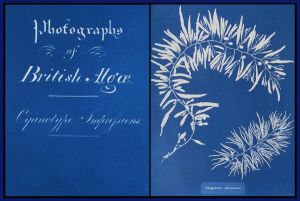 Cyanotyping was created by astronomer, scientist, and botanist Sir William Herschel in 1842 as a means of creating copies of his drawings and notes. His process was eventually expanded on by Anna Atkins who used the process to document her algae specimens in a photographic album a year later in 1843. These prints would lead to Atkins being regarded as not only the “mother of cyanotypes,” but also as the first female photographer with her album ‘Photographs of British Algae: Cyanotype Impressions’ which boasts the award of being the first book to be photographically printed and illustrated. The process became popular in the late-19th century following Herschel’s death and would remain as the main way of reproducing notes and drawings for decades to come.

How to Make Your Own Sunprints

The cyanotype process is simple and fun!

Step 2. Mix equal amounts of each solution into a separate container and either save or safely dispose of the remaining chemicals.

Step 4. Place the objects that you wish to copy on the paper and place a piece of glass on top and allow it to be exposed by sunlight.

Step 5. After being exposed thoroughly, process by washing the print with cold water for at least 5 minutes. After this, your very own sunprint will ‘shine’ through as the print dries! 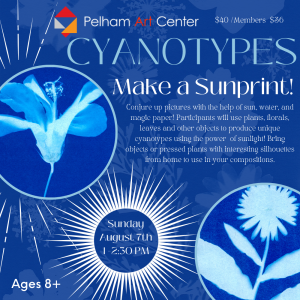 Does making a cyanotype sound like fun to you? Then you might consider signing up for Pelham Art Center’s upcoming workshop  “Make a Sunprint!” with instructor Susan Saas! Ages 8 and above can enjoy this art workshop on Sunday, August 7th 1:00-2:15pm in the Art Center courtyard. In the meantime, look around your house and yard for leaves, plants, or objects with silhouettes that can incorporate into your very own cyanotypes!

Registration is $40 per participant ($36 for PAC members).

To see more offerings at Pelham Art Center, visit our education page and our events page.